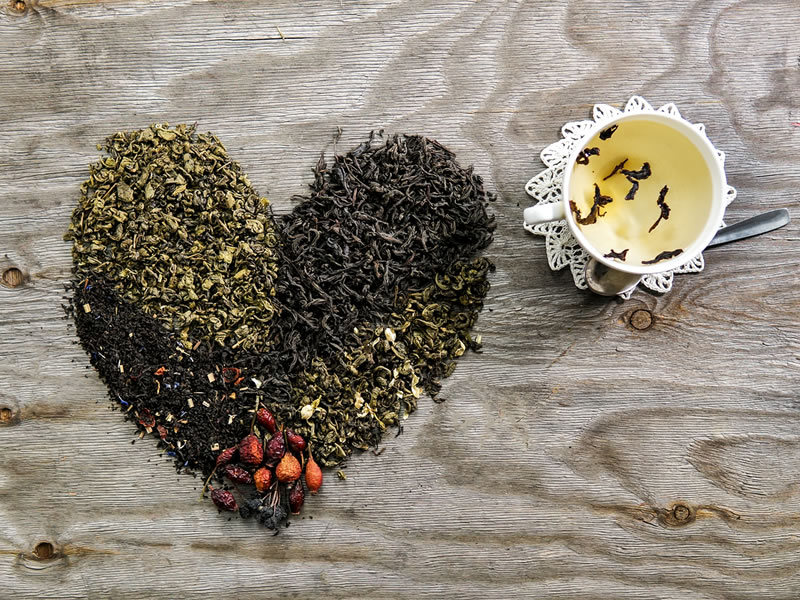 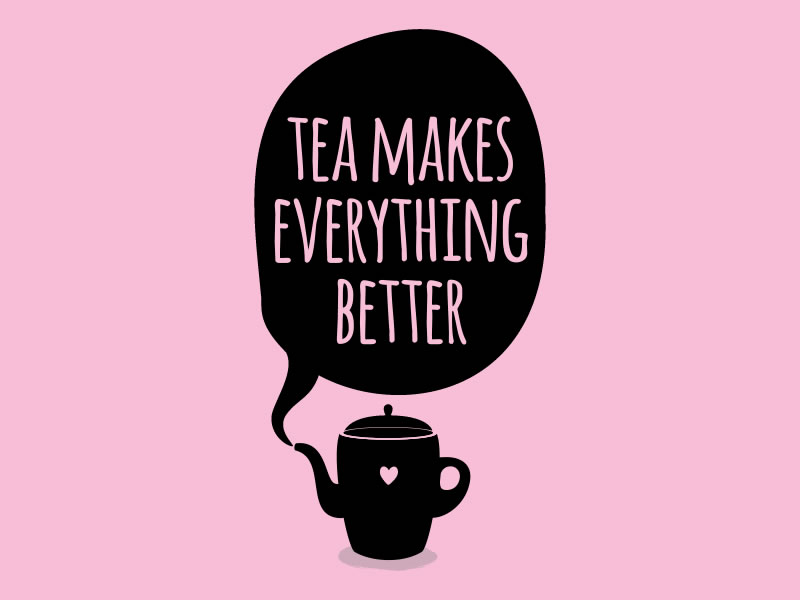 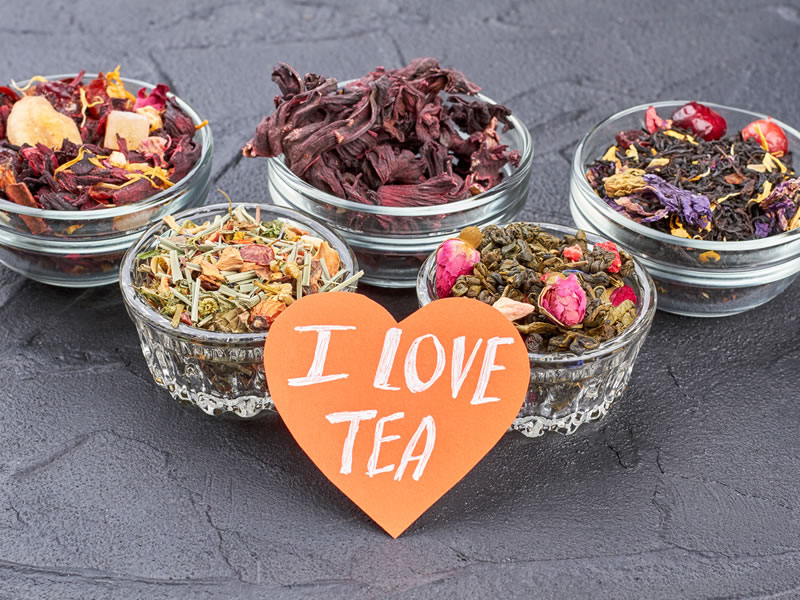 There is nothing more British than the custom of sitting and relaxing whilst drinking your favourite cup of Tea.  Tea is the most popular beverage in the world, and is enjoyed worldwide in many different forms.  Lionel Richie recently swapped his bubbles for a cuppa when celebrating his return to the top of the Album Charts!   Most Households in England have a “brew” every morning but it would appear it’s not just us Common folk who like to indulge in a bit of tea slurping and biscuit dunking first thing, more and more celebrities are embracing tea and delight in sharing their love of it in speeches, on social networks, in interviews and even in their song writing!

Many Celebrities including Jennifer Anniston, Drew Barrymore and Gwyneth Paltrow drink Tea as part of their balanced diet and healthy regime.  Green Tea can aid in weight loss as it slightly increases the metabolic rate.  It also gives energy and has calming properties as well as being a great way to get anti-oxidants and water into the body.

Singers such as Josh Stone and Cristina Aguilera also use tea as a way to warm up and repair vocal chords before a performance.  Peppermint Teas menthol qualities are said to be great to help clear airways while other artists add Slippery Elm to theirs as it is good for the throat.

Here, we have shared some of our favourite Tea drinking Celebrities and how they like to express their love of the good stuff!

It’s not unusual for Taylor Swift to be posting pictures of her and her friends enjoying Afternoon Tea around the world.  Just recently she was spotted enjoying tea with Ellie Golding and Selena Gomez in Las Vegas.    The Golden Girl of Pop loves a tea party so much that, following the end of each performance, she holds a Tea Party for all of her Meet and Greet Guests! Taylor even expressed her love of Tea in a song she wrote titled “Sweet Tea and God’s Graces”.  Our favourite headline about Miss Swift and her Tea passion though, is on receiving her first Brit Award; she thanked the very British Ed Sheeran for the fact that “he taught me how to make a good Cup of Tea!”

In a Newspaper article, Yoko Ono, the wife of the late John Lennon, tells how the banter of how to make the best cup of Tea was a continuing source of amusement for her and her husband before he died.  Lennon was very particular in how he liked his English Breakfast Tea made and frequently told Yoko that “you are supposed to put the bag in first and the hot water over it so that the Tea wouldn’t get cold”.  You make think that it doesn’t matter but apparently When Yoko dared to add the teabag after the water, he knew as soon as he tasted it!

It comes as no surprise that Miss Gaga is a lover of Tea, after all, she is frequently photo’d sporting a Teacup Fascinator or Teacup Basque.  The controversial American singer is said to love Tea so much that she carries her own personal China Tea Service everywhere she goes with those closest to her calling it her “comfort blankie”.  Our favourite Quote from M’Lady is in a recent magazine interview, where she declared “Listen, I love Tea so much, when I have tea, I feel like I can think clearly and give an intelligent interview.  Right now, I’m waiting for my Tea….I’m like a Heroin addict!”  Lady Gaga also once penned a song called TEA but unfortunately it didn’t make the final cut of her album.  With the Lyrics, “It’s been Oolong since I’ve had a sip, and I get this feeling I need a green detox”, we can’t possibly think why?

The man in charge across the pond is often seen enjoying a cuppa in interviews and it’s said to be his preferred drink in White House meetings.  He is especially fond of berry flavoured Teas and is known to have iced ready to drink “honest” tea available at all times.

The boys in One Direction make no secret of the fact they all love a good cup of “Builders” tea.   Photos taken backstage on tour nearly always have one of them holding a cup of their favourite beverage.   Their song “Little things” includes the lyric “You can’t go to bed without a cup of tea” and according to Harry Styles no morning is complete without “an English breakfast tea with 3 sugars”!  Louis is so passionate about tea, he won’t leave the country without taking his own stash of Yorkshire tea with him and he’s even had a cup of steaming tea tattooed on his arm!  Like many vocal artists, the boys drink Peppermint or Ginger & Lemon tea before a performance and even shunned Champagne for tea at The Brit Awards.  Niall Horan frequently tweets about his tea antics and recently said that the best present he ever received was a personalised box of Twinings Ginger & Lemon Tea.

Contrary to his outrageous persona, the man who once famously bit a head off a bat live on stage, loves nothing better than to relax with a steaming hot cup of Charlie.   He recently spent his 65th birthday enjoying Chocolate éclairs and drinking his beloved Honey Tea from his Mary Rose cup and Saucer.  “It’s not very Rock ‘n’ Roll but it’s like magic potion to me”,  Ozzy once said whilst enjoying the brew before a performance.  In true Ozzy fashion and our favourite Ozzy tea quote though, has to be when he was being interviewed by The London Times Newspaper; when he was asked what he liked for Breakfast, Ozzy replied “I have a bit if fruit for breakfast and a cup of Yorkshire Gold Tea…..I f***ing love Yorkshire Gold”.