Harvested mostly in China, but also in Taiwan, Thailand and Nepal 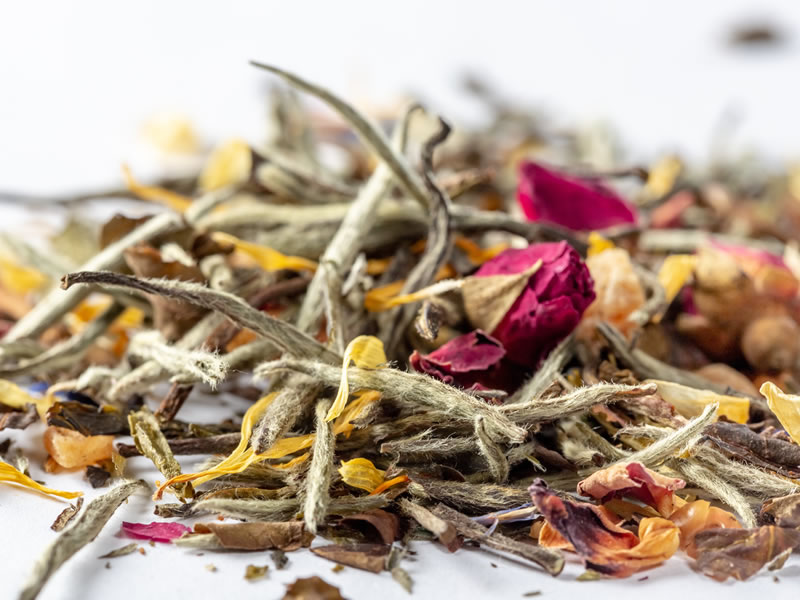 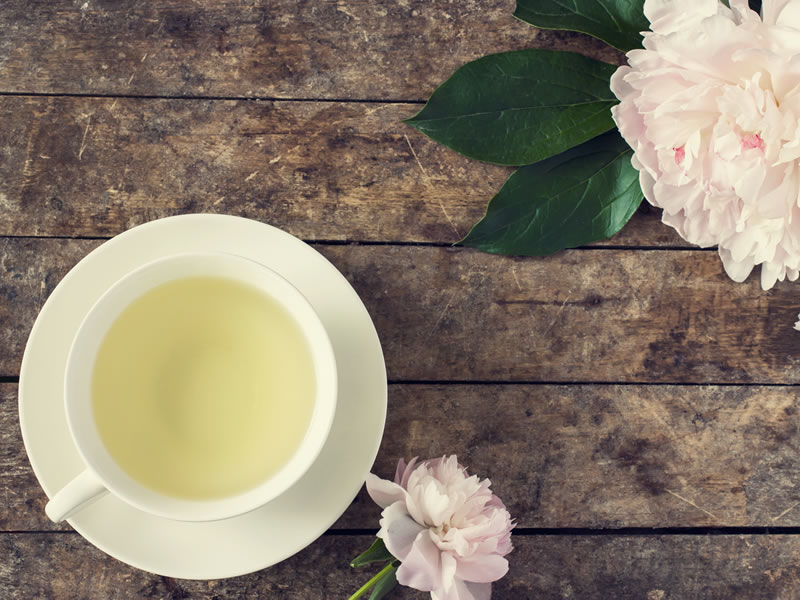 Harvested mostly in China, but also in Taiwan, Thailand and Nepal, white tea, with its light, delicate and sweet flavour, not to mention its health benefits is fast becoming a very popular beverage. White tea comes from the buds and baby leaves of the Camellia Sinensis plant, its name derives from the fine hairs that cover the unopened buds used to make white tea.

The health benefits of white tea

White tea is a lightly oxidised tea and shares many of the same chemical properties of other teas. The amount of polyphenol found in white tea varies widely frequently overlapping with chemical compositions found in green tea. This is due to the preparation process and the variation of the Camellia Sinensis plant. Generally, white tea is the least processed tea and has the highest antioxidant levels. The health benefits of white tea are huge and many consider it to be the supreme drink of health.

A study at Kingston university in 2009 showed that white tea has high anti-inflammatory, high anti-oxidant, anti-collagenase and anti-elastase properties which could potentially reduce the risks of developing rheumatoid arthritis, some cancers, heart disease and slow the enzymatic break down of elastin and collagen, traits which accompany aging.

Other studies carried out at The university Hospital of Cleveland, Western Reserve University and Pace University concluded that white tea reduced pneumonia, fungus growth and dental plaque. It also boosts skin cells by boosting your immune system when exposed to ultra violet radiation.

The most important factor of producing fine white tea is the plucking of the raw material from the Chinese Camellia Sinensis plant. Only the use of the unopened buds and baby leaves covered in delicate white hair can produce the finest white tea. This is done by hand picking the leaves using only the balls of the finger tips, mechanical tools and even finger nails are forbidden in the selection process to avoid bruising the immature, fragile tea leaves. Unlike other types of tea, white tea does not require and panning, rolling or shaking and is simply just steamed and dried.

Many factors affect the grading of white tea, below are some examples of the stringent selection process when producing these more popular varieties.

Bai Hao Yinzhen Tea is produced using only the downy buds and is mostly grown in the Fujian province of China, but is also produced in the Jiangxi Province, the Lin Yun Province and the Yunnan provinces of China, too.

It is generally referred to as Silver Needle tea and is considered the highest grade of white tea. The best Yinzhen white tea is picked between March 15 and April 10. It must be picked when the weather is dry and only unopened and undamaged buds are to be used for the best flavour. This tea is very low in caffeine. It is very pale in colour when brewed, and has an extremely mild flavour. In fact, it is so mild that some people find it nearly tasteless. When brewed this tea will look pale yellow and there should be floating white hairs that reflect the light.

Bai Mu Dan Tea is known as Pai Mu Tan, White Peony or White Hairy Monkey Tea and contains one unopened bud for every top two leaves. It is grown primarily in the Fujian and Chongqing Provinces of China. This is a lower grade of Yinzhen tea and is picked only between March 15 and April 10 and only on days where there is no rain, no frost and no dew on the ground. The stems must not have any purple buds and leaves must be completely undamaged and buds completely unopened. Once the leaves are dried they should appear green.

This white tea has a delicate floral fragrance and a mellow, fruity and sweet taste, but brews up slightly stronger than Bai Hao Yinzhen Tea. The liquor is shimmering and clear. The brew will have a very pale green or golden colour. This tea is considered to be the second highest grade of white tea.

Shou Mei Tea is primarily grown in the Fujian and Guangxi Provinces of China. It is produced from naturally withered upper leaves and tips of the tea plant. It is plucked later than Bai Mu Dan, resulting in darker leaves. This white tea will have a stronger flavour than many other white teas, somewhat like oolong tea. The flavour is fruity, but can become bitter if over brewed. It is considered a fourth grade tea.