There are five basic varieties of tea 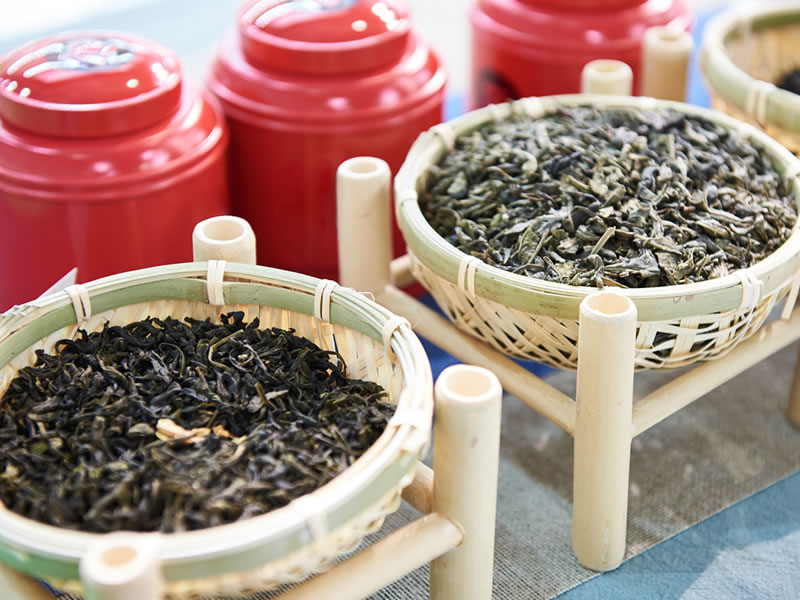 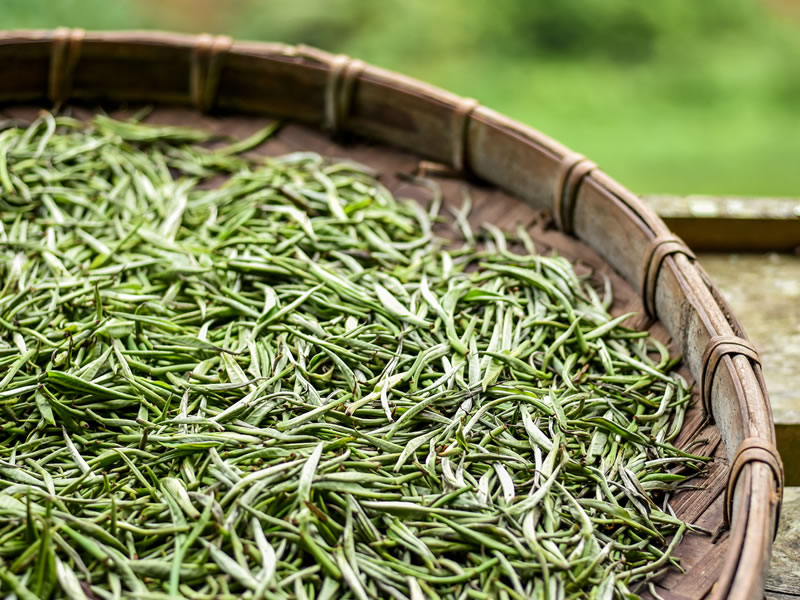 Tea is the second most popular drink in the world, after water, but there are more varieties than many of us realise. Tea drinking was recorded as far back as the 10th century BC in China but became a drink for the masses in the UK during the 19th century.

There are five basic varieties of tea: white, green, oolong, black, and pu-erh yet they all come from the same plant. Camellia Sinensis is the tea plant and it grows best in tropical and sub-tropical climates. The type of tea depends on the type of processing it undergoes:

White tea is the rarest of all tea types. It is grown almost exclusively in the mountainous Fujian province on China’s east coast. It consists of the unopened buds of the tea plant but some varieties do now include leaves. The buds are picked in Spring and there is a short season meaning production remains small and prices remain high. The buds are dried naturally, or are gently steamed, and after processing a covering of fine silvery-white hairs are revealed.

White tea has a light and delicate flavour and is slightly sweet. It can also have a smooth, creamy quality. It is a high natural source of antioxidants that may help protect the body from damage caused by free radicals. White tea is very low in tannin and caffeine and is considered to have detoxifying benefits.

Most green teas are produced in China and Japan and green tea makes up approximately 10% of the world’s tea. Green teas are unfermented and after steaming and drying the tea leaves are rolled or folded into shape to release the flavour. Gunpowder tea, for example, is rolled into small, hard balls.

Green tea is a green-ish yellow colour, and tastes sweet and grassy. It is a natural source of antioxidants which are proven to have significant health benefits, from healthy teeth and gums to helping to lower blood pressure.

Green Tea has about 5-10% of the caffeine found in coffee. Green Tea is often scented with flowers or mixed with fruits. For a more unusual variety try Genmaicha, a Japanese green tea with roasted brown rice.

Oolong, means Black Dragon in Chinese. Also know as blue teas, they generally come from China and Taiwan. It is a semi-fermented tea, a cross between green and black teas, and the category includes every tea from 20% oxidised to 80% oxidised. This means the flavours can vary towards green tea or black tea characteristics. The leaves are rolled into long curly leaf shapes or into tight pearls, as is the case with Dong Ding teas.

Oolong tea can be pale yellow with a floral and fruity taste, pale brown with woody and caramel tones, or even bright green with a more grassy fresh taste. It’s a sophisticated drink and best without milk. Oolong tea improves the more times it is brewed. Oolong tea combines the health benefits of both green and black tea and generally has less caffeine than both. It can reduce stress and aid digestion.

This is the most popular variety of tea drunk in the UK. English Breakfast tea is a blend of Assam and Ceylon teas and was produced to suit English taste. It is more oxidized than white, green and oolong varieties and is mostly grown in India, China and Sri Lanka but can also come from Africa, South America and even the UK.

Black tea is fully fermented and this oxidation produces the dark brown/black leaves and triples the caffeine although it still only has about 20% of the caffeine found in a cup of coffee. (To remove around half of the caffeine rinse the tea leaves in boiling water before brewing.)

The Chinese name for black tea is ‘red tea’ due to the drink’s characteristic reddish-brown colour. It has a bold character and can be full-bodied and opulent. It is commonly drunk with milk and sugar.

Lapsang Souchong is a classic Chinese black tea flavoured with the smoke from pine tree roots. The naturally-produced antioxidants and caffeine combine to create the astringent taste. Health benefits may include preventing the absorption of cholesterol thereby reducing heart disease, plus regulating blood sugar levels and blood pressure.

This could be classified as a type of black tea but its double fermentation makes it deserving of its own category. After oxidation there is a period of maturation which is often used to develop a thin layer of mould on the leaves. Pu-erh can be loose leaf or pressed into ‘cakes’ for aging and stored for many years. A vintage Pu-erh darkens in colour and has a toasty flavour.

Pu-erh tea is only produced in China, in the Yunnan province where there is a town called Pu’er. It is a strong-flavoured tea. The mould imparts a distinctive damp soil-like flavour that is not to everyone’s taste but many still drink it for its health benefits as it is a powerful digestive aid and could stimulate weight loss.

Not technically teas as they don’t contact anything from the Camellia Sinensis tea plant, herbal infusions or tisanes are a mix of herbs, spices, flowers, fruits, etc with boiling water.

Common varieties are chamomile and peppermint ‘tea’ and most types profess to have health benefits, not least because of the lack of caffeine.

Roobois is a South African caffeine-free ‘tea’ with a malty taste from a leguminous plant native to the Cederberg region. Oxidized like a black tea it can be drunk with or without milk and sugar to taste. It is almost tannin-free and rich in antioxidants.

If you are interested in finding out more about the types of tea available we recommend a visit to the United Kingdom Tea Council website which has a whole host of information available. We have recently added an article on the very early history of tea, have a look and let us know if there’s anything else you’d like us to write about. We also have an in-depth read on black tea and where to buy online. We’ll also be adding further articles on the world of tea, and indeed, afternoon tea, in the very near future.